Chris Burden: a challenge to the edge of human limits. - Marotta Editori 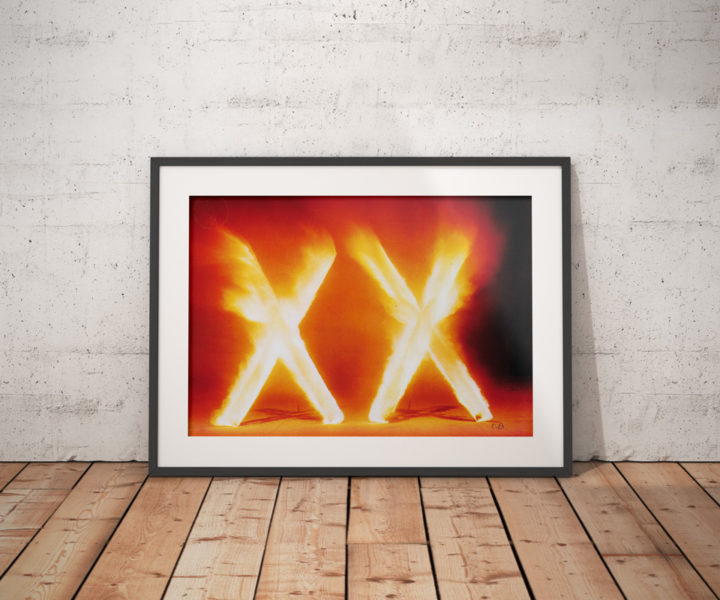 Chris Burden: a challenge to the edge of human limits.

27 March 2018 Posted by blog Artists, Chris Burden 0 thoughts on “Chris Burden: a challenge to the edge of human limits.”

Chris Burden is inextricably linked to his  performance Shoot and and to that 22 bullet which hit his arm. But his artistic background has not just moved along the borderline of his body’s limits.

Chris Burden was born in 1946 in Boston, but he grew up between Massachusetts, France, Switzerland, China and Italy.  He studied  at the Pomona College and gained a specialization at the Università of California, where he had Robert Irwin among his teachers.

He got interested in body art and performance since the ’70s, developing the idea of danger and physical pain as artistic expression.  Among his first performances there is Five Day Locker Piece (1971) during which he had himself locked in a cabinet for five days just drinking water.

The most known action of that year is Shoot though. He asked a friend of his to shoot him with a 22 bullet gun from about  5 meters.  (the following video is a short documentary by New York Tines that shows his performance and the consequences experienced by the two protagonists).

Then (1974) Burden produced Trans-fixed, in which he had himself to the roof of Maggiolino Volkswagen. The outcome was a sort of blasfemic crucifixion that replaced the religious mistery with the evocation of consumerism through what the artist called “the car of the people”.

Beyond the use of the body: the other side of  Chris Burden

By the way, at the end of the ’70s, Burden abandoned body art and began to dedicate to other genres, in particular installations. Such as Samson (1985) in which a mechanism pushed two big blocks against the supporting walls of the building every time a visitor got in to see it, upsetting the balance of the building itself. 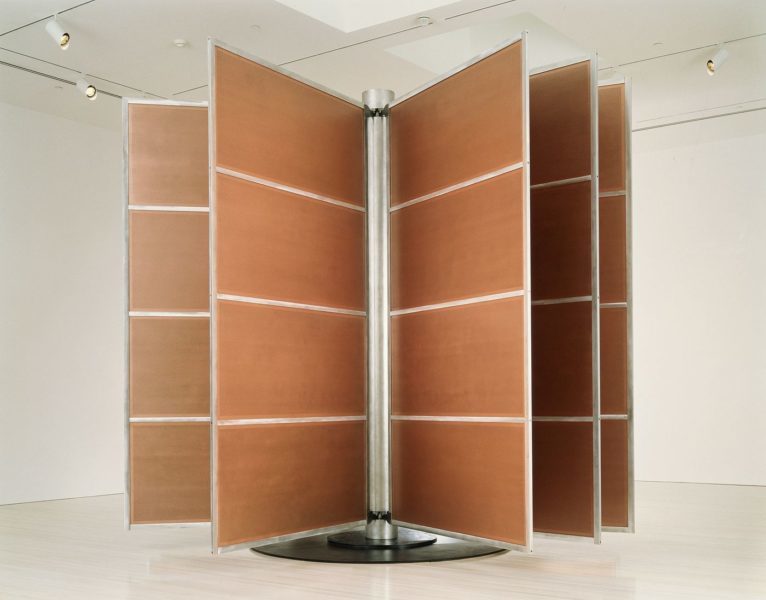 The Other Vietnam Memorial, composed by turning steel plates upon which there are three million names engraved and obtained from Vietnamese phone lists mixed up and combined through a computer. The number points out all the victims of the war including Vietnamese losses. The latter are far more than the American ones of about 58 thousand listed in the Vietnam Veterans Memorial of the architect  Maya Lin in Washington.

In the latest years, it figures the disturbing Ghost Ship of 2005, a sailboat, with no equipment but fully working, and able to travel across Fair Isle (Scotland) and Newcastle-upon-Tyne (Great Britain). 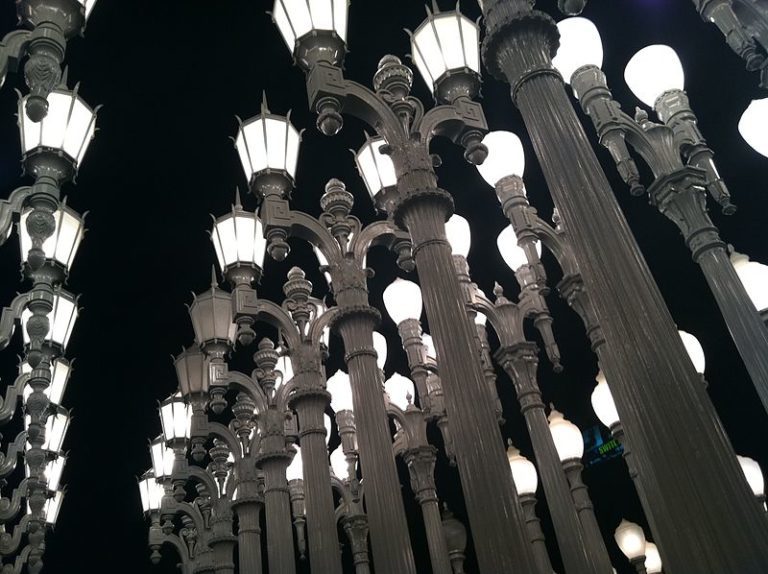 Urban Light (2008), composed by 202 cast-iron lamps of 17 different types formerly used for urban lighting and installed in front of the Los Angeles County Museum of Art.

And finally Metropolis II, a kinetics sculpture with more than 1000 cars in miniature which run along a complex system of roads, highway, railway and buildings. Burden took about four years to finish it.

The 100 thousand little cars that moved in the urban network of sculpture came straight from China (in Metropolis I they were Hot Wheeels, but they did not satisfy the artist). Also they were a symbol of the frenetic persistent movement of a city dominated by motors.

From 1978 to 2005 he tought at the University of California, that he will leave along with his wife, Nancy Rubins as a form of protest against the institutions. These refused to suspend a student who put on a russian roulette with a gun apparently loaded during some performances at the campus. 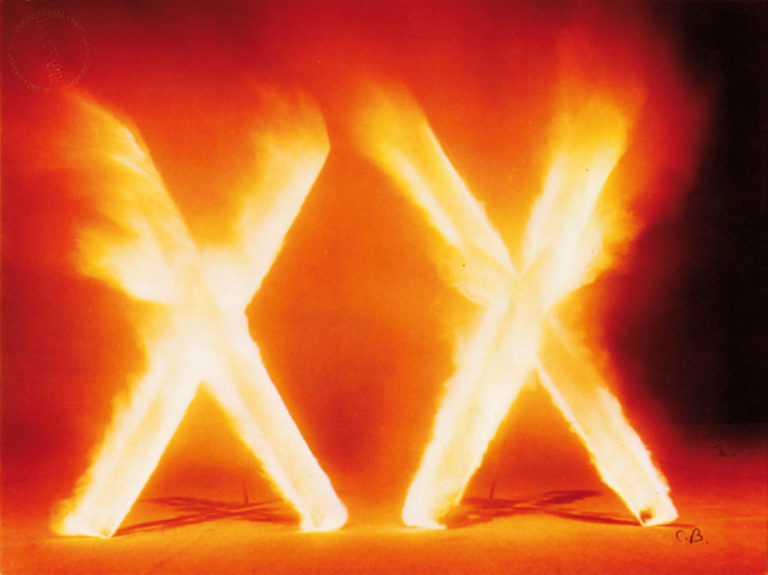 Quite a strong action for a man who claimed that using fear and pain for an artwork it would burst out energy. However, it highlighted how Burden knew what limits not exceed even in the most extreme performances.

The most impressive retrospective to be dedicated to his work is Chris Burden: Extreme Measures, set up at the New Museum of Manhattan in 2013/2014. The following year he died of cancer.

For Bolaffi he made the Orange cover of the series Iris colors.