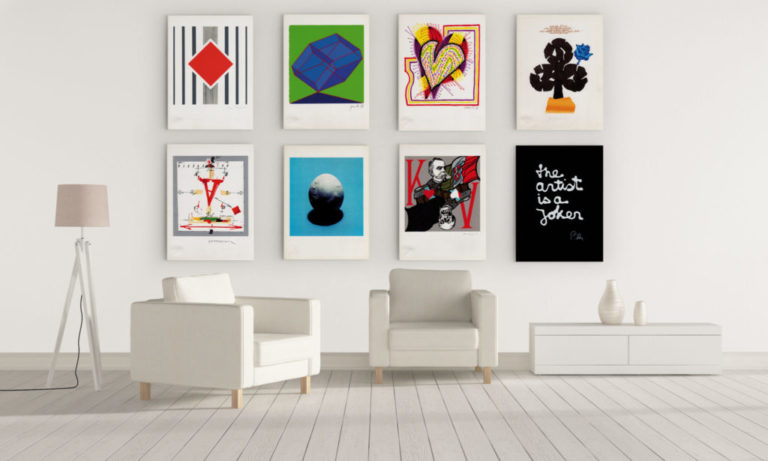 Collecting art multiples: a joy for the eyes and … the wallet

4 May 2020 Posted by blog collectibles 0 thoughts on “Collecting art multiples: a joy for the eyes and … the wallet”

Anyone who loves art has dreamed, at least once in their life, of living surrounded by a rich collection of works. A dream that can come true: the pleasure of collecting art multiples is practically for all budgets and can even be an investment that is reevaluated over time.

In addition to being a source of prestige and embellishment of one’s homes, from the Renaissance onwards, art has also been considered an excellent investment for one’s finances.

The growth of the art market

The performance of the works of art, which must always be considered in the long run, certainly makes it a good deal: 78% of the market (composed mostly of painting and works made after 1945) had in 2019 online returns with the American stock market. In addition, Artprice has calculated that (at the end of 2019) on average the works of contemporary art held for at least 13 years had an average annual return of 4.6%, 51% of the total recorded an increase in prices, the 48% suffered a drop in value, 1% remained stable.

What are the risks of investing in works of art? In addition to the global economic fluctuations, which obviously cannot be eliminated, the greatest risk is that of ending up the victim of a scam, buying a fake or paying a work at a cost significantly higher than its actual value.

To minimize this risk, it may be sufficient to turn to qualified and competent professionals, such as gallery owners or certified auction houses, and perhaps limit yourself, at least at the beginning, to the primary market (i.e. the one where the works of art are sold for the first time).

There is no precise rule for starting to invest in art, but starting with art multiples could offer sufficient guarantees even for beginners.

A specific evaluation must be made for the prices: in addition to the evaluations that apply to all the works of art (author, period, subject, uniqueness, size, state of conservation, provenance) for the art prints in particular, one must keep circulation account.

The greater the number of copies made, the lower the price: for this reason, the case may arise that the multiple of a famous author (with a high circulation) may be less expensive than that of a not prominent author (but made with a lower edition).

This, however, does not affect the general performance: just take the value of the Picasso multiples (such as engravings and linocuts) as an example, which, between 2000 and 2015, grew by 200%.