Collecting multiples of contemporary art:how to get started | Marotta Editori 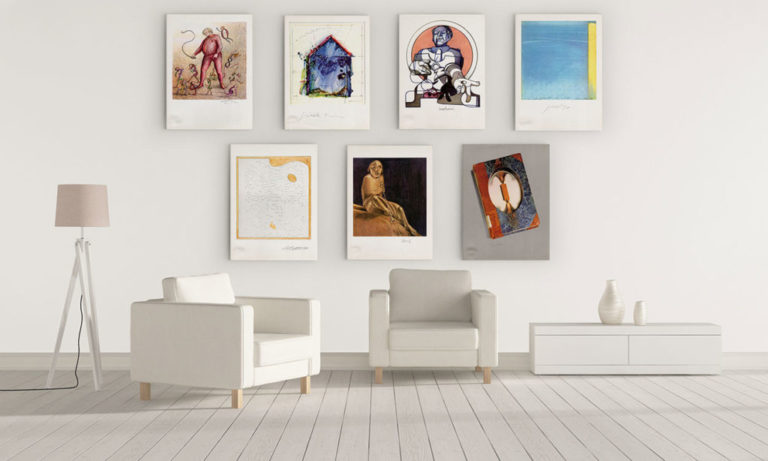 Collecting multiples of contemporary art : how to get started

21 February 2018 Posted by blog collectibles 0 thoughts on “Collecting multiples of contemporary art : how to get started”

There are several factors which make the collection of multiples of contemporary art a leisure activity. Some are shared with the tout court art collecting, such as belonging satisfaction, beauty’s sake,  social and cultural esteem and are given by the collection of items result of genius and creativity. Some others are more specific, as usually multiples are cheaper than those unique artworks of the same authors, such as paintings and drawings. These last ones let people afford art collecting although they are not such wealth owners. But where to start from to get multiples of contemporary art together?

Certainly, the first step is getting to know the items to collect: how to identify an author’s multiple? What does make it different from a reproduction or a print? A multiple means  a work creation, produced upon a specific artist’s project, in order to be printed in a certain (and limited) number of copies called print run.

Generally, the artist takes care of the multiple production (according to the preferred technique), signing it by hand on the front side. Then, a number is placed on each copy based on a “number of the printing/ print run” concept (e.g. 1/200 means that it is the first print out of 200 samples in a print run). After printing is over, a permanent mark is done on the matrix  to make it unusable. Similarly, according to the directives of Venice Declaration of 1991, the matrix is visibly drilled down or cut so as to prove the undeniable production of the print run.

To date, the Venice Declaration is deemed to be the most important document which rules original graphic art  and controls multiples. It has been produced during the International Congress on graphic design, which took place between october 25 and 26 in 1991 at the Historical Archive of Contemporary Arts of Biennale di Venezia. The declaration was signed by Enzo Di Martino, Rene’ Berger, Maurizio Calvesi, Jean Clair, Miguel Rodriquez Acosta, Zoran Krzisnik.

The concept of rare and authentic certificate

The elements which measure art multiples right value are varied, but among the simplest ones, it figures the concept of rareness as in : the less samples exist the more they would cost. Therefore, low-print run multiples are valued far more than high ones. 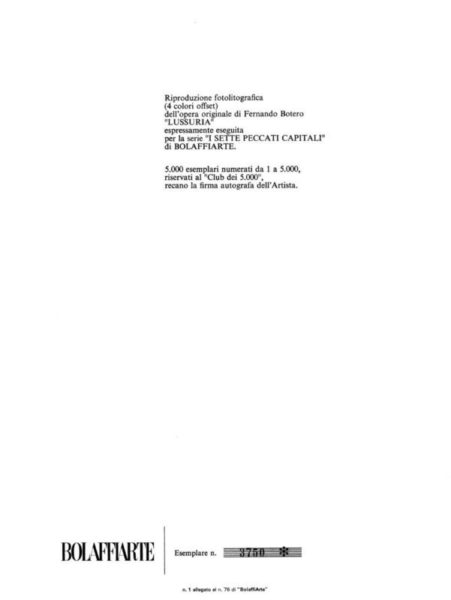 Furthermore, it is essential that multiples of contemporary art would be followed by a certificate of authenticity signed by the artist or the publisher. This last one attests the effective authorship of the work reporting the overall number of the samples produced.

Therefore, the basic difference between a multiple and a reproduction appears clearly: the first one is given birth from the artist’s project ,the last one instead may come from several sources. For example, a single work reproduced on a poster, although signed by its artist, does not make it a multiple.  Likewise it happens for those images reproduced with different techniques by their successors, even if edited in a limited print run. In general, no work can figure as a multiple when reproduced in a series of copies without an appropriate certification.