Daniel Spoerri, the genius of arts and catering, has established an indissoluble link between visual art and food by creating Eat Art. His trapping pictures have traced a new path for artistic creation.

Born in Romania in 1930, but emigrated to Switzerland at the age of 12 after his father had been killed by the Nazis, Daniel Spoerri expressed his talent in very different disciplines: he was danseure – étoile of the Stadttheatre of Bern, poet, choreographer, director. He founded the MAT publishing house (transformable art multiplication) and finally devoted himself to visual arts and cooking.

In the 1960s he was part of the Nouveau Réalisme together with Jean Tinguely, Yves Klein, Christo, Mimmo Rotella, Niki de Saint Phalle, and became a member of Fluxus.

His name is inextricably linked to Eat Art, a form of interactive performance inspired by the reflection on the principles of human nutrition, defined by the artist in 1967. It resumes the picture-pièges (trap-trap) with which he debuted in the world of visual arts in 1960.

These are paintings made by gluing common objects to the surface they are placed on,  in the position they are located precisely. The entire set is then transformed into a frame by changing the orientation of the support, or by attaching it to the wall: everything that is horizontal becomes vertical. 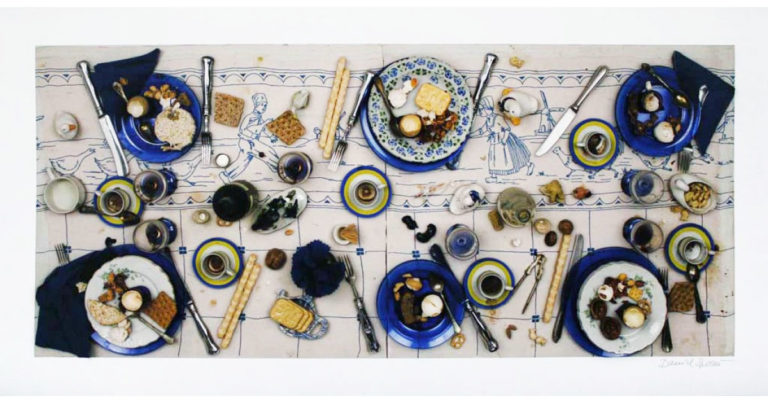 Tableaux-pièges come right into Eat Art when the artist decides to attach the rest of the meals to the table. Thus, his “banquets” bring together the remains of meals consumed in company or even in the Spoerri Restaurant, which opened in 1968 in Düsseldorf. 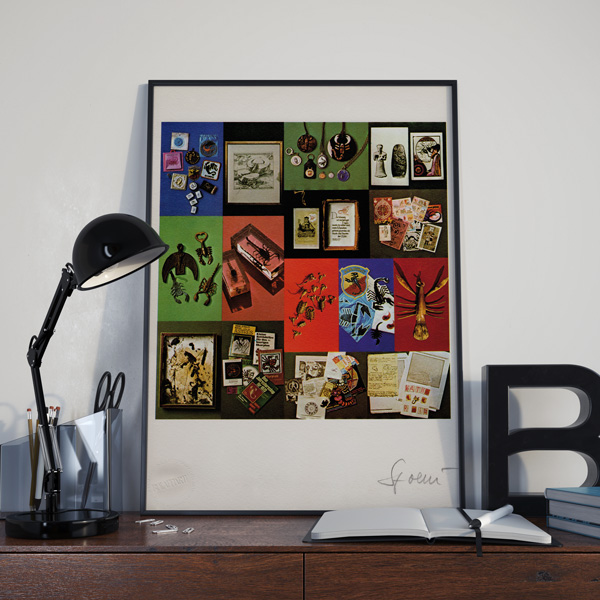 There he cooks for his clients extravagant dishes and, upon request, transforms the remains of their pastries into works of art. In 1970 he opened Eat Art Gallery, publishing house and exhibition space for Eat Art works by Joseph Beuys, Richard Lindner, Bernhard Luginbühl, Karl Gerstner, André Thomkins, César, Roy Lichtenstein, Ugo Dossi.

Over the years he has dedicated himself to sculpture, to create a Seggiano (Grosseto),  the park of contemporary sculptures Il Giardino in the early 1990s. From 2007 he lives mainly in Vienna, where he continues to dedicate himself to his artistic creations.

For Bolaffi he made the cover of Scorpio, edited in the series of multiple art dedicated to the Zodiac Signs.