Fernando Botero and the pleasure of the form - Marotta Editori 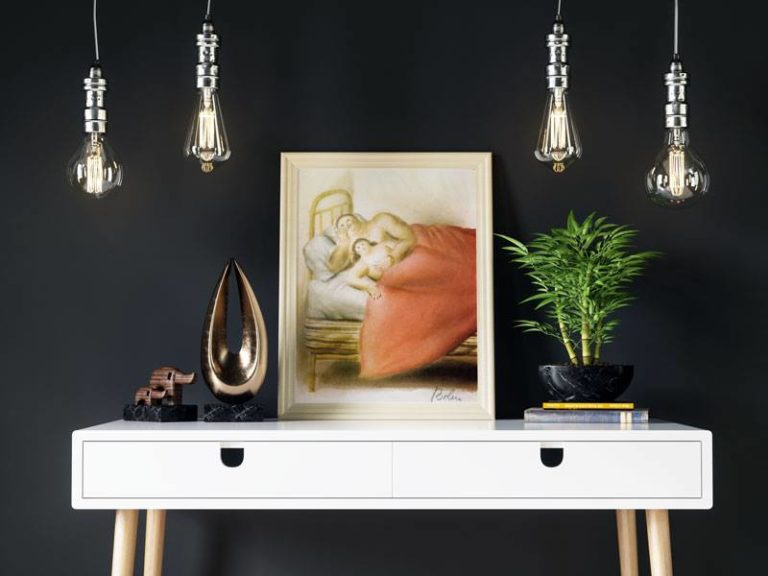 Fernando Botero and the pleasure of the form

The name of Fernando Botero immediately reminds us of soft, dilated and decidedly oversized characters. But if you look beyond his women and his corpulent men, you find an artist of exterminated culture and exemplary coherence, devoted to the clarity of the message and animated by a witty irony.

When Fernando Botero came to life, eighty-five years ago, Medellin was a small village, where people could only go on horseback or – when that was working – take the train. The talent of young Fernando soon led him to travel all over the world, but without ever denying the influence of his origins and the Latin American world in which he grew up. 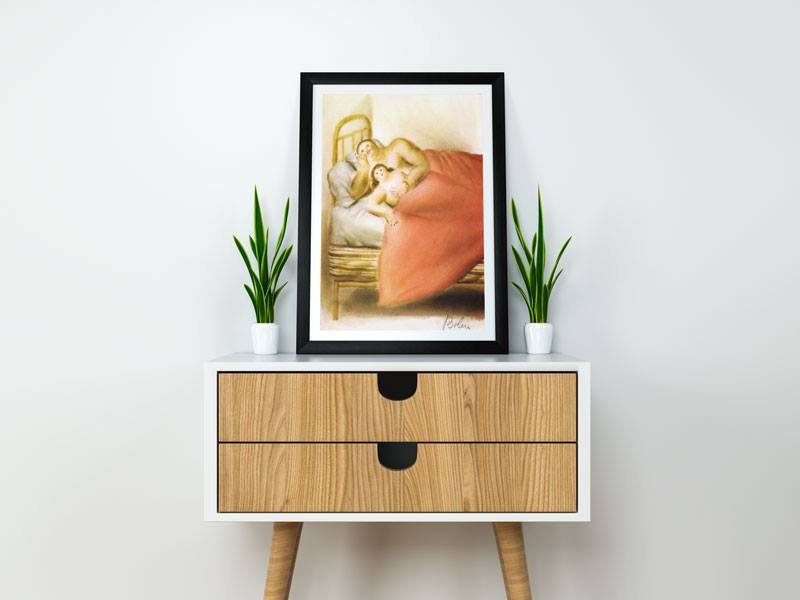 In his paintings we find, in fact, the interiors of the Colombian petty bourgeoisie, the neighborhood parties, the strong religiosity (although the artist has always declared himself an atheist) and scenes of that daily life that characterized his growth, often portrayed with great irony.

But not only that: his studies led him to become passionate and to be influenced by the art of the Italian Renaissance and the great European masters such as Rubens, Dürer, Manet, as well as spending several months a year in Tuscany, in Pietrasanta.

Fernando Botero and the volume of forms

His abundant figures have often been the object of fierce criticism and fanciful interpretations, but the master has repeatedly explained that their origin was exquisitely pictorial. His aim was in fact exalting the volume of the characters to increase the area in which inserting the color, conveying the sensuality of the form, exalting pleasure and life and giving the works a charge of exuberance and desire through the abundance of men, women, animals and objects. 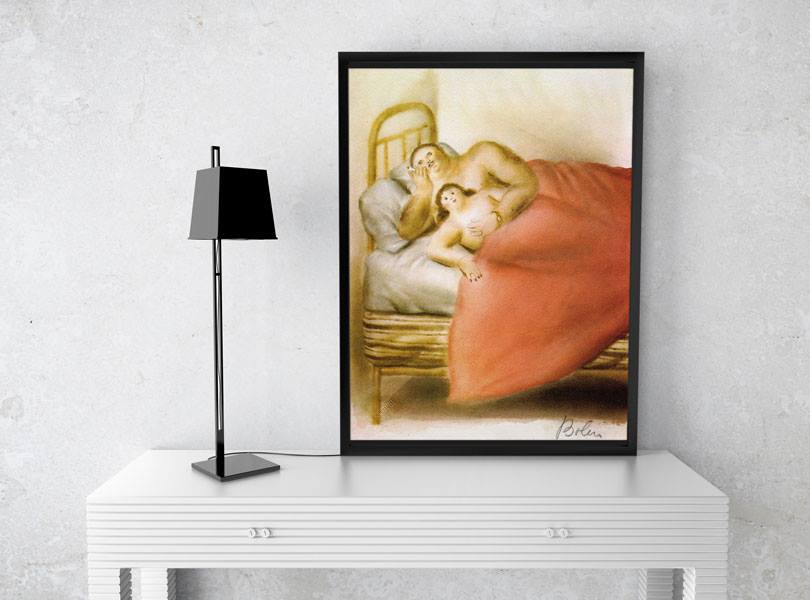 In his immense production, put it together in a retrospective exhibition at Vittoriano in Rome, Fernando Botero also dealt with uncomfortable issues, without sparing any criticism to ecclesiastical institutions but also approaching current events (as in the case of the tortures for prisoners in Abu Ghraib prison).

His work is often articulated in series, both for unique works and multiples of art: in fact, La Corrida, the Circus, the Mona Lisa and indeed Abu Ghraib are famous.

For Bolaffi he created the opulent Lust, published in the series of art multiples dedicated to the Seven Deadly Sins.