Giosetta Fioroni: Pop female faces (not too much) - Marotta Editori 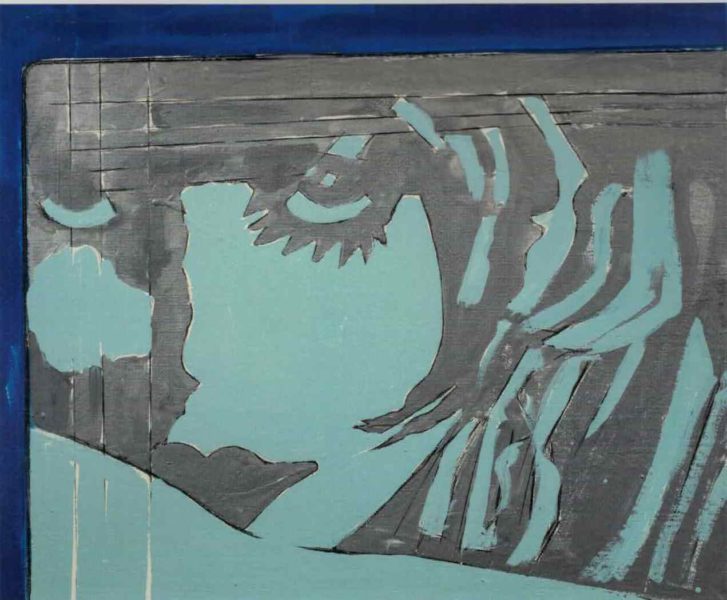 Giosetta Fioroni: Pop female faces (not too much)

Giosetta Fioroni has brought a breath of renewal to the Italian art after the Second World War. Approaching – sometimes erroneously – American Pop Art, she moved away from it because of her desire to tell a sophisticated femininity, made of looks and atmospheres.

Born in Rome in 1932, daughter of art (her mother was a painter, her father a sculptor) Giosetta Fioroni has been immersed since she was very young in a creative and stimulating environment.

Student of Toti Scialoja at the Academy of Fine Arts in Rome, she attended the gallery La Tartaruga, where she got to know the best of American art of the period: Cy Twombly, Robert Rauschenberg and Willem De Kooning. She was the only woman to be part of the School of Piazza del Popolo, which marked the Italian way to Pop Art, with Tano Festa, Mario Schifano and Franco Angeli. In 1964 she participated with the group to the Venice Biennale.

The artistic experience of Giosetta Fioroni

Provided with an eclectic temperament, she dedicated herself to different forms of art. Her first love was painting: in the early 60s she created the Argenti, canvases with industrial colors, signs, writings and symbols, superimposed and deleted. Later she painted photographs of faces and female subjects projected onto the canvas. 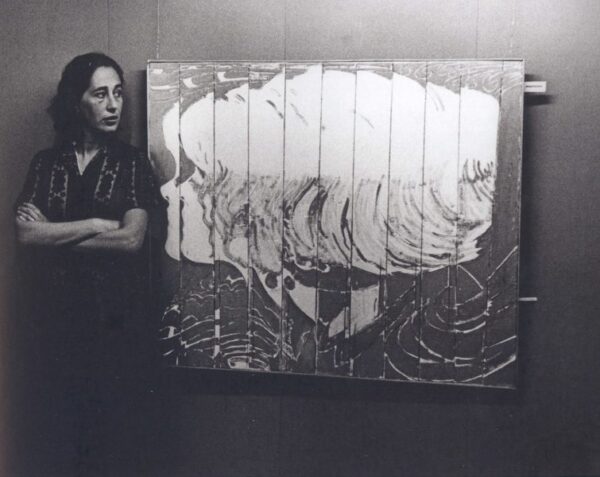 Giosetta Fioroni next to her work Fascino (1965). Picture: http://www.arabeschi.it/

In the following decade she moved to the Veneto countryside, where she made small showcases with nests, feathers, dried flowers, woods and started to get interested in the world of fairy tales and local legends. 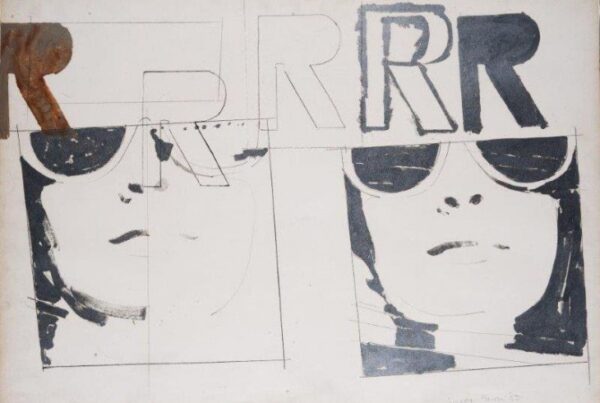 She also dedicated herself to performances, but she did not disdain the camera (she produced the films Game, Couples, Solitude for women and Goffredo) and photography. Very famous are her Teatrini: miniature environments perfectly reproduced, which are visible to the naked eye or through a peephole. 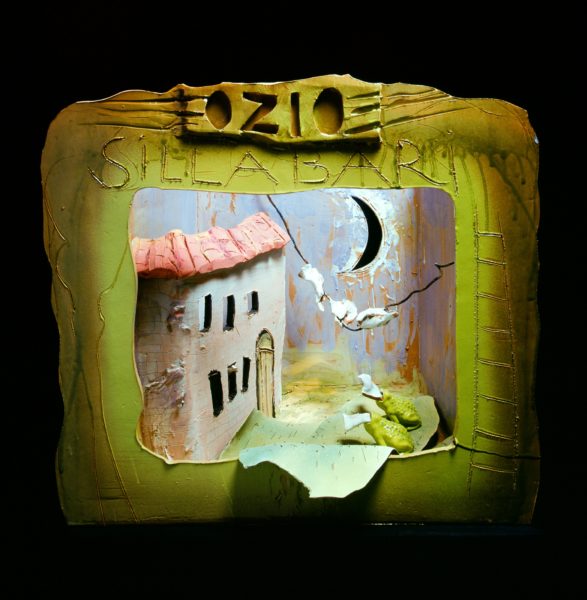 Over the years she has collaborated with writers and poets, such as Andrea Zanzotto, Georges Bataille and Goffedo Parise, who has been her partner for longtime.

She investigated the feminine universe delicately, linking her images to a vivid narrative feeling. Her research focused on her femininity, from which she masterfully grasped nuances and charm. 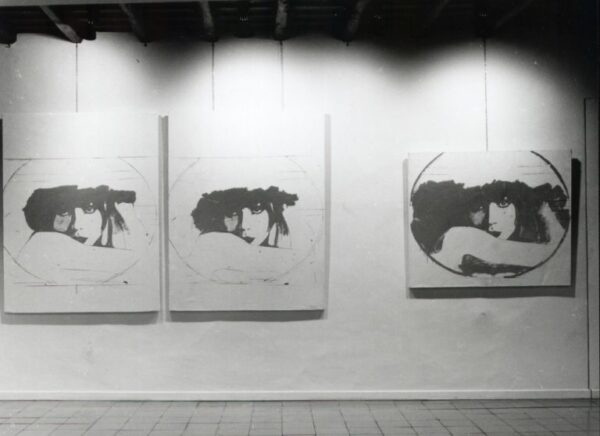 The most recent projects

Her artistic and exhibition activity has never stopped. Among the most recent works figure The other ego, exhibited at the MACRO in Rome and developed with the photographer Marco Delogu (2012). 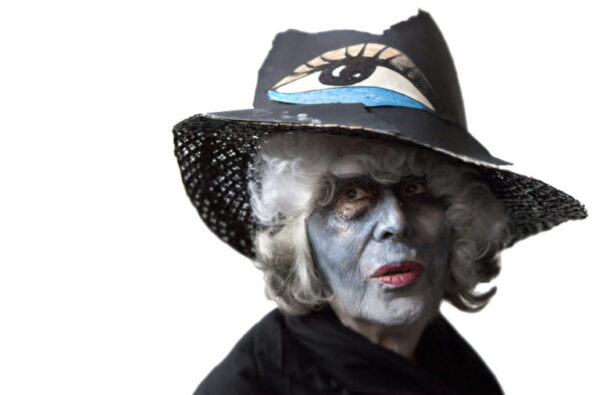 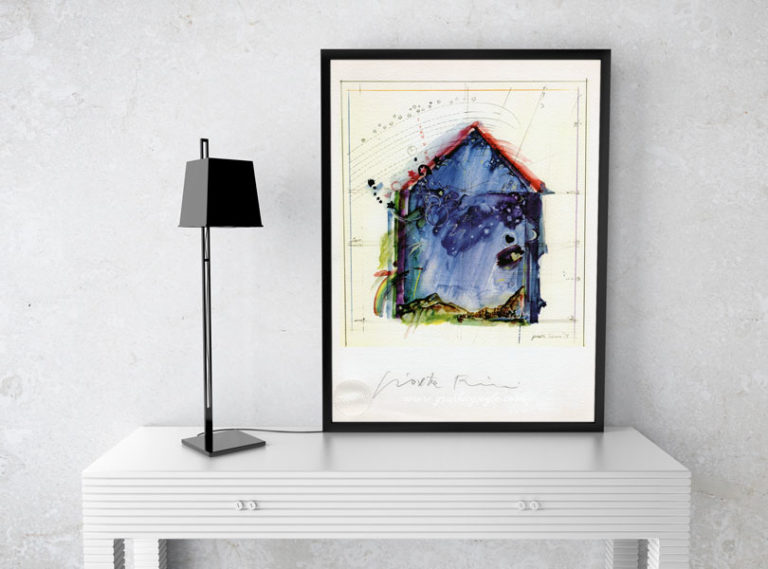 For Bolaffi she created the cover Astronomia, published in the series of art multiples dedicated to the Seven Liberal Arts.