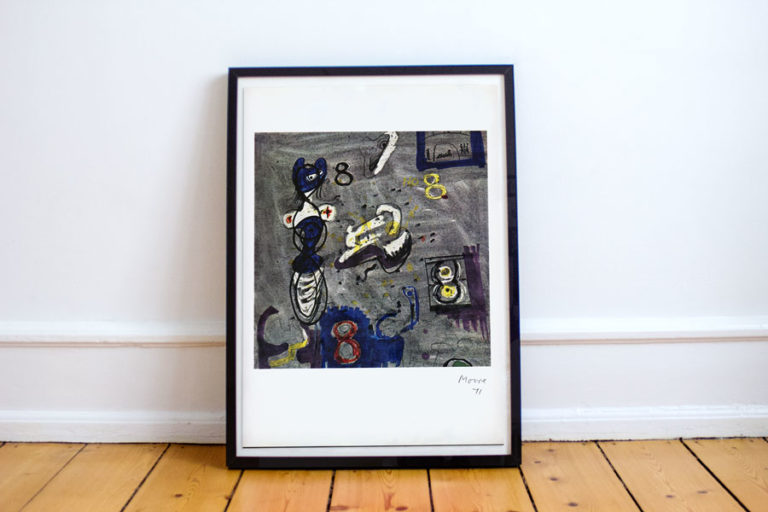 Henry Moore: the harmony of volumes

Henry Moore has communicated to the world the beauty and the harmony through volumes defined by soft and sinuous lines. His works, despite the tragic events of the twentieth century in which the artist was involved, manifest an intimate and poetic nature.

Born in Yorkshire in the late nineteenth century, Henry Moore took part in the First World War, returning home in 1917 after being intoxicated by gas.

Thanks to a first scholarship dedicated to ex-soldiers, he was able to attend the Leeds School of Art. Then, he completed his training at the Royal College of Art in London, where he ended up teaching sculpture for seven years. 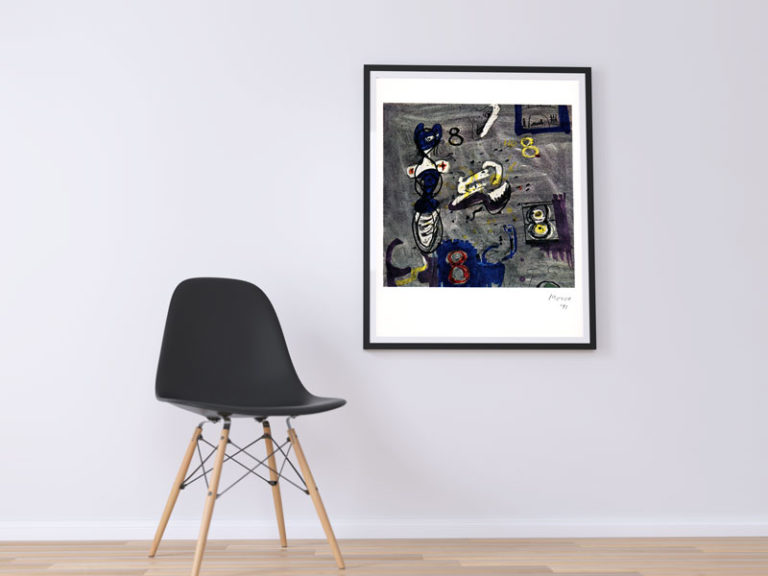 His interests range from Mexican, Egyptian and African sculpture (which can be seen at the British Museum) to modern sculpture,  particularly in Brancusi, Archipenko, Picasso, through Cézanne, Matisse and Picasso. On top of that, there are the artistic experiences in Italy, where he went in 1925 for another scholarship. In the Belpaese you can appreciate the Etruscan sculptures and the works of Giotto, Michelangelo, Donatello and Giovanni Pisano.

In 1940 he was appointed “war artist”, with the task of designing life scenes inside air raid shelters, and for the next three years he devoted himself exclusively to drawing.

The poetry of Henry Moore

His artistic research tries to combine the investigation on the human figure with abstractionism, reaching pictures with a strong symbolic charge, developed through soft lines and vigorous volumes.

It also often  focuses on natural elements, such as rocks, trees and rocks, and how atmospheric phenomena affect their forms. Throughout his career there are some recurring themes: war, lying figures, his mother and son (also named as Madonna or Mother Earth). 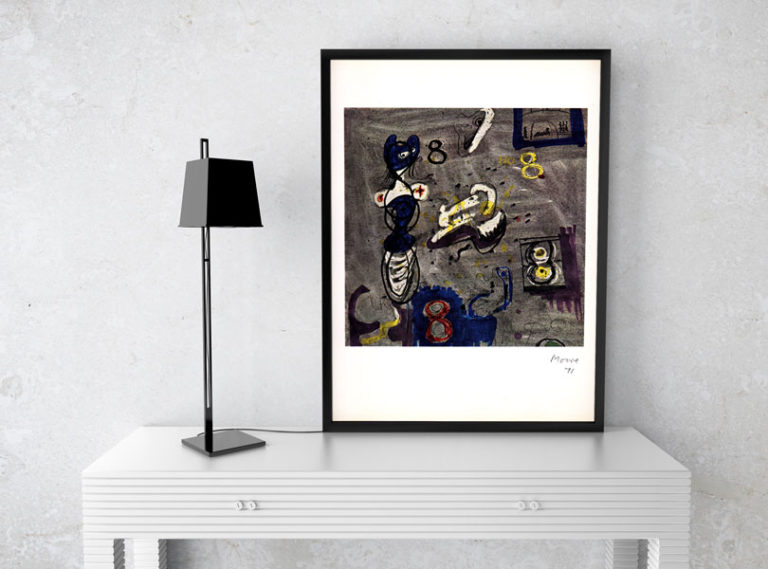 His works are a continuous search for balance between opposing issues: emptiness and fullness, humanity and nature, figuration and abstraction.

Between 2015 and 2016 he was dedicated to one  restrospective work at Thermae of Caracalla in Rome.

For Bolaffi he developed the Number 8, published in the series of art multiples dedicated to Arabic Numbers.