Joe Tilson: the labyrinth and the charm of the symbol - Marotta Editori 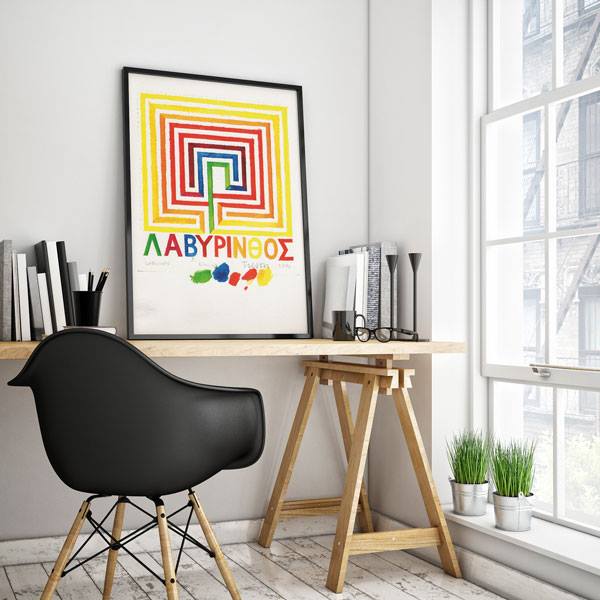 Joe Tilson: the labyrinth and the charm of the symbol

19 January 2018 Posted by Luca Clemente Artists, Joe Tilson 0 thoughts on “Joe Tilson: the labyrinth and the charm of the symbol” 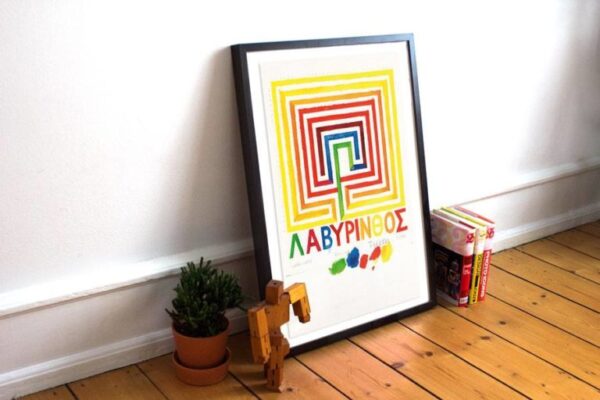 Born in London in 1928, Tilson studied first at St. Martin’s School of Art (1949 – 1952) and then at the Royal College of Art in London, where he received, in 1955, the Rome Prize that led him to spend a year in Italy. Here he met who would have become his wife, Joslyn Morton, also an art student and a pupil of Marino Marini. The two live first in Sicily (in Cefalù) and then in Venice, where they got married in 1956. 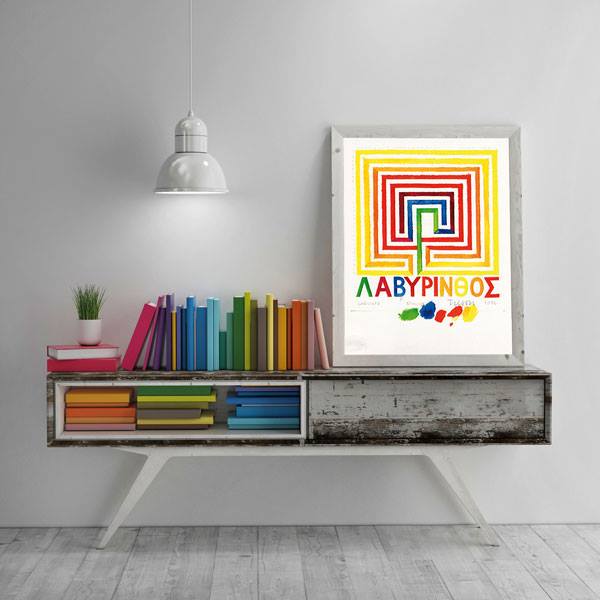 The 1960s opened with an intense exhibition activity that brought Joe Tilson to the XXXII Venice Biennale (1964), as one of the leading exponents of English Pop Art. In the same years he experimented different materials and techniques, elaborating the famous Key-box and Spiral-box series, inspired by interlocking games for children, and compositions related to the theme of ziqqurat.

His language changed radically during the seventies: disappointed by the direction in which technology and industrial development were leading the company, 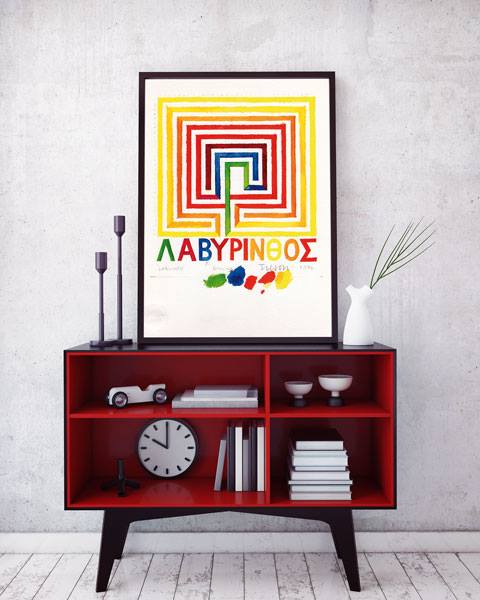 Tilson started to create works with poor materials, such as stones, ropes or straws, detachingfrom the contemporary temporal dimension, inspired by Greek and Roman mythology and Neoplatonic philosophy. He instead started facing universal themes such as the five senses, the four elements, the cardinal points, combining symbols from the most various cultures including stairs, letters of the alphabet, words, labyrinths.

These works belong to the Alchera series and correspond to a change in the life of the artist, who moved with the whole family first to Wilthshire, then to Italy, to a farm near Cortona.

Joe Tilson was also passionately dedicated to graphic arts, making numerous prints and multiple art works that led him win the Grand Prix at the Ljubljana International Biennial in 1997.

In 2014 Villa Manin celebrated just his graphic production of the Sixties with a retrospective exhibition.

For Bolaffi created a bright cover entitled Blue, published in the series of art multiples dedicated to the Colors of Iris.