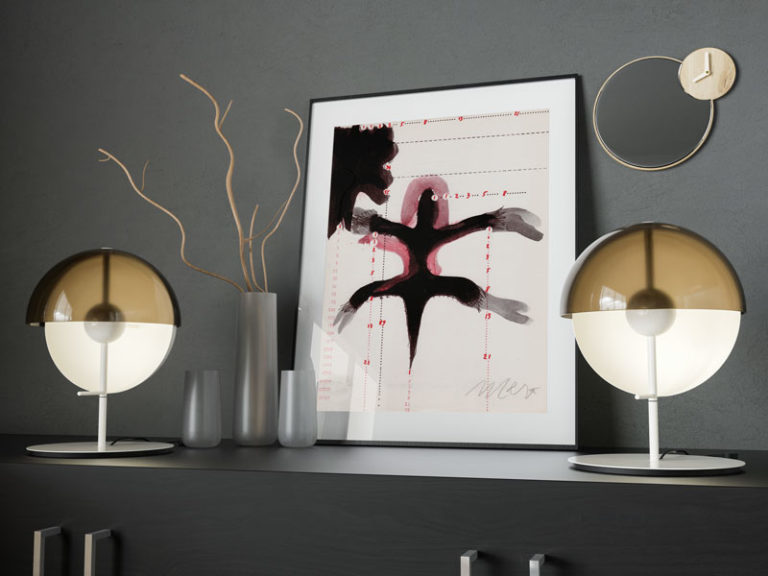 The work of Mario Merz has gone through the twentieth century. Exponent of Poor Art, in his research there are some constant elements: from neon light to igloos, from Fibonacci series to piles of newspapers. Without ever neglecting civil commitment. 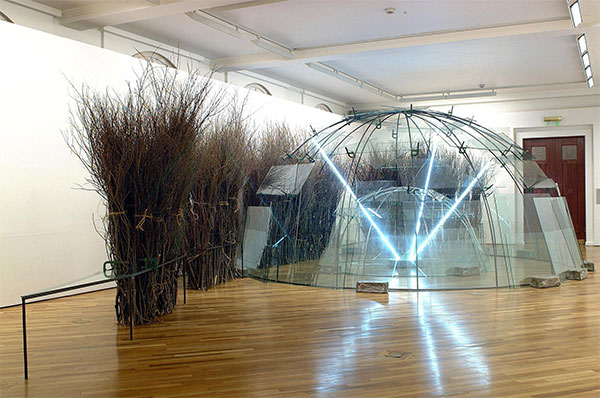 Mario Merz was born in Milan in 1925 from a family of Swiss origin. He grew up in Turin, where he attended the Faculty of Medicine. During the war he abandoned his studies and joined the anti-fascist Justice and Freedom movement.
Arrested in 1945, he spent a year at the New Jails. In this period he experimented continuous line drawings produced without ever lifting the pencil from the paper. 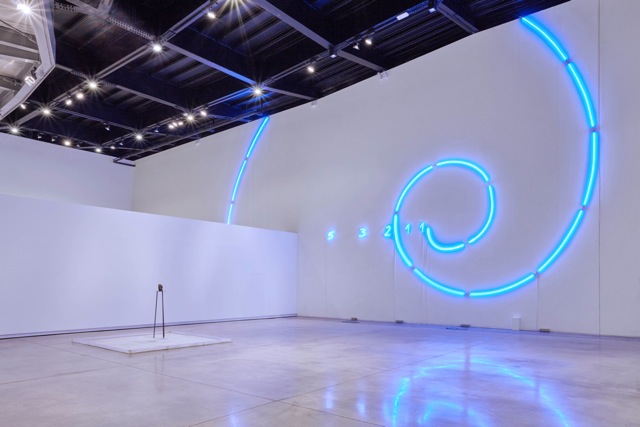 After Italy’s Liberation from fascism, he decided to devote himself full time to painting, gaining an abstract-expressionism style, which soon led him to adopt the Informal one. His first solo exhibition dates back to 1954, at the La Bussola gallery in Turin.

In the mid-sixties he began to move away from painting to experiment different materials, such as neon tubes, iron, wax and stone, with which he created the first three-dimensional assemblages, ie the volumetric paintings.

In the same years he took part in the Poor art exhibitions together with Michelangelo Pistoletto, Giuseppe Penone, Luciano Fabro and others, becoming a reference point for the group.

The wind of renewal of ’68 involved him quite soon: Merz started to depict the student’s protest slogans with neon lights.

In recent years his research is also aimed at archetypal structures such as igloos, created with different materials. From 1970 onwards he used the Fibonacci sequence, made with neon lights as a symbol of the energy within the matter and the organic growth.

Next to it, the “table” appears. From the middle of the decade onwards, it became part of complex installations in which fruit and vegetables stood out and, abandoned to their natural course, introduced a dimension of time into his works. 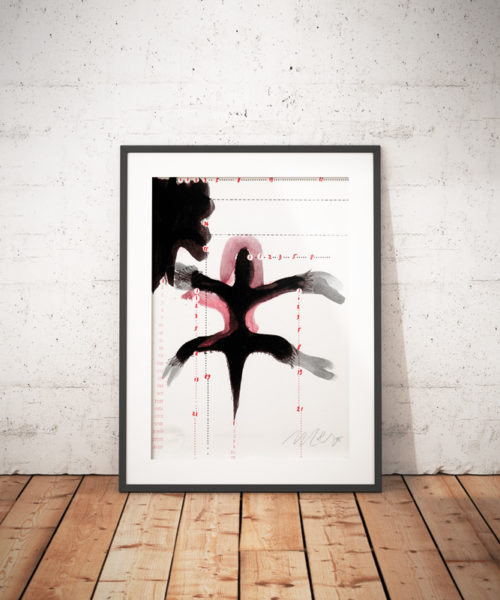 Mario Merz and the return to painting

Between the second half of the seventies and the eighties the artist was again engaged in painting: on his large canvases archaic animals such as crocodiles, rhinos and iguanas appeared.

However, he never abandoned the three-dimensional elements: to igloo, fagots, neon numbers, tables and vegetables were added packs of newspapers. Among the most prestigious exhibitions in which he participated there are: the Venice Biennale (1976, 1978, 1986 and 1997) and Documenta IX Kassel (1992).

Founded in 2005, the Merz Foundation, manages an exhibition space of 1400 square meters of the homonymous archive, consisting of 1000 volumes and a specialized library with 4000 publications).

For Bolaffi he came up with Melpomene, published in the series of art multiples  dedicated to The nine muses.