Wolf Vostell, from Dé-collage to the Museum - Marotta Editori 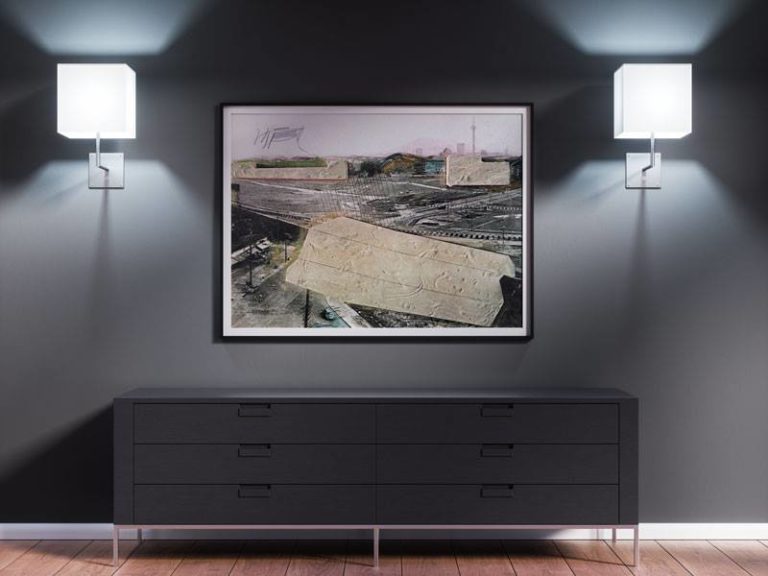 Wolf Vostell, from Dé-collage to the Museum

Wolf Vostell has gone down in history as the inventor of the electronic Dé-collage and, simultaneously with the other side of the ocean, of Happening. However, his art does not end in these two moments: he was in fact a multifaceted artist, a tireless traveler and a courageous experimenter.

Born in Leverkusen (Germany) in 1932, Wolf Vostell devoted himself to artistic activity starting in the fifties. In 1953 he began an apprenticeship as a lithographer and studied at the Wuppertal Academy of Applied Arts, completing his first training at the École Nationale Superieur des Beaux Arts in Paris and finally at the Academy of Fine Arts in Düsseldorf. 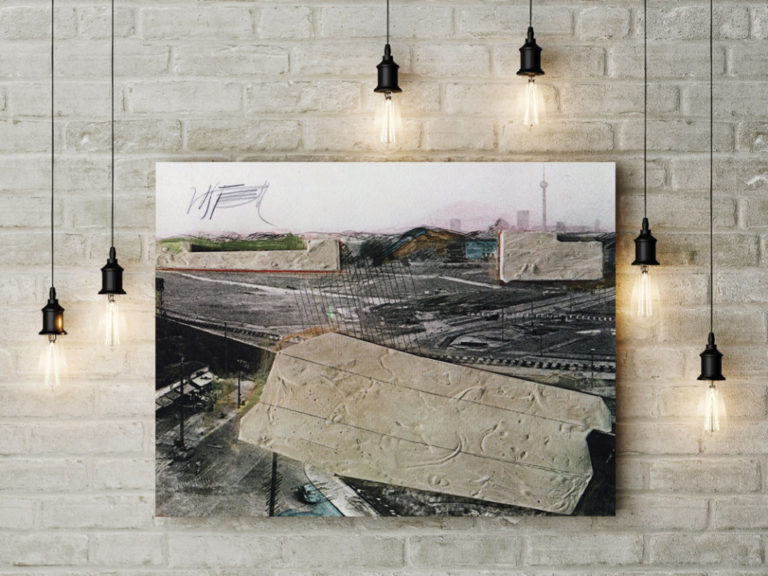 “Libra”, the work of Wolf Vostell for Bolaffi Arte. The work is taken from the collection “The signs of the zodiac”.

In the Sixties he had been a role model of the Fluxus movement, born with the purpose of canceling the differences between the various artistic genres in the name of absolute freedom of expression and a primary relationship between art and life. Along with him, the names of  Nam June Paik, Allan Kaprow, Yoko Ono, Joseph Beuys and John Cage.

Vostell’s artistic philosophy is based on the idea that destruction runs throughout the twentieth century. His most famous artistic invention, the electronic Dé-Collage, consists in taking images from commercial TV, isolating and “reassembling them” in new and original sequences.

It owes its name to an … accident: in September 1954 Vostell read on the front page of Le Figaro that an airplane crashed immediately after taking-off, or peu après son décollage. This last word struck his imagination: it means snatching glued things and dying, and represents in his eyes the destructive process of life. 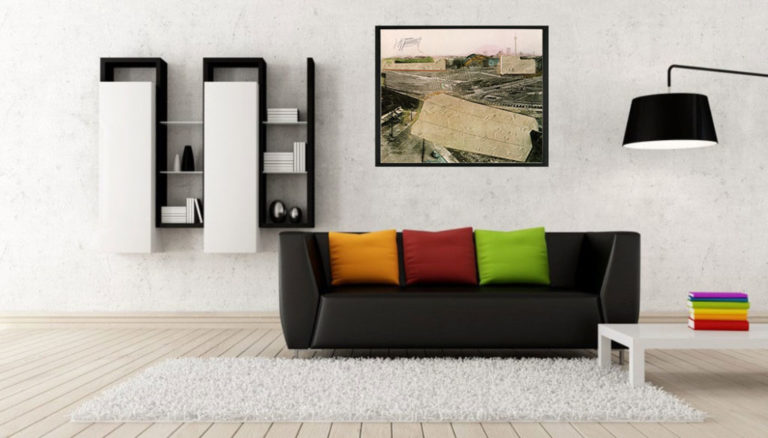 A restless spirit, Vostell traveled extensively to settle in Extremadura, the autonomous community of Spain and his wife native land, Mercedes Guardado Olivenza.

In particular, he was so impressed with the Los Barruecos, a natural conformation formed by globular granite boulders overlooking the Salor River, used – among other things – as a battlefield in the seventh season of Games of Thrones.

Precisely in an old building of Los Barruecos, originally used for the processing of wool, he founded the Vostell Museum of Malpartida, inaugurated in 1976. Its spaces host art meetings, temporary exhibitions, an archive of the Happening and a space dedicated to the documentation of the ancient factory and pastoral life.

For Bolaffi, in 1975 Vostell created the cover with the zodiacal sign of Libra. This multiple of art can be purchased online on Marotta Editori website. 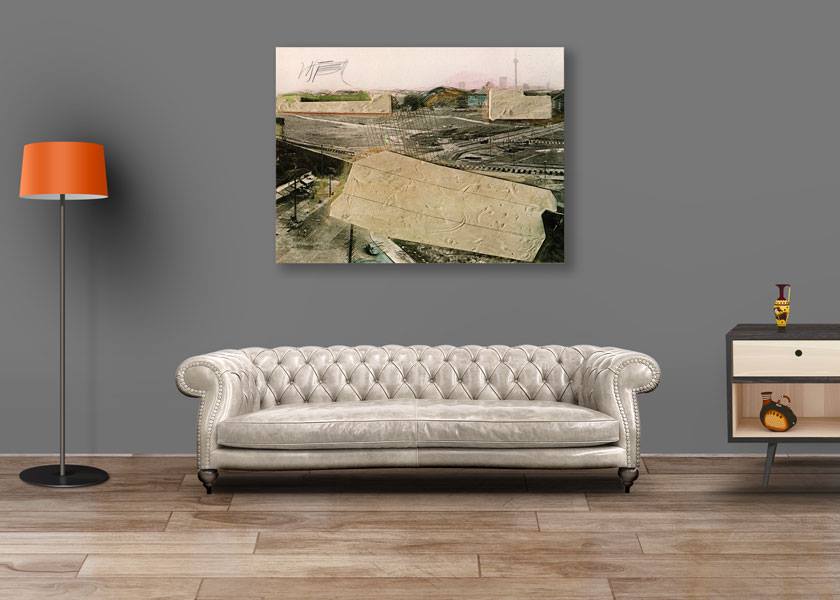