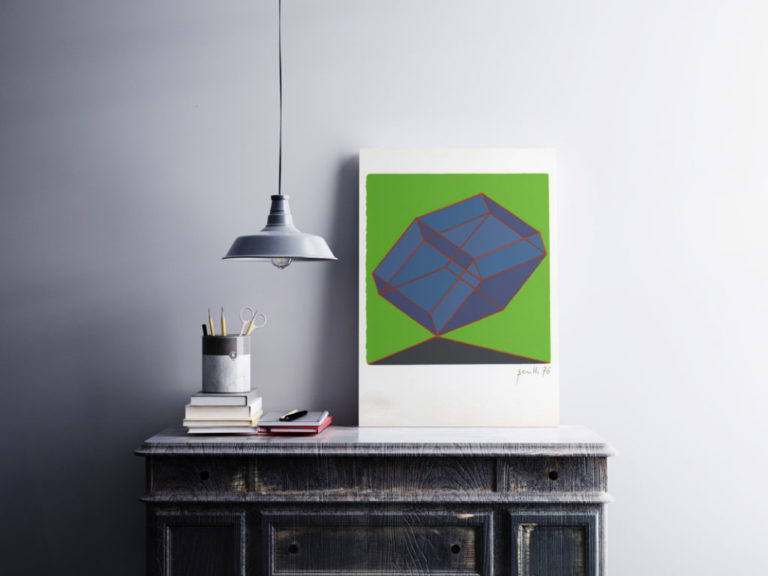 Achille Perilli, born in Rome in 1927, is one of the best men of geometrical abstractism in Italy. Extremely active, he has animated the cultural scene of the country by means of numerous and multifaceted initiatives.

In the late post-war period, the art in Italy is exclusively figurative. The discussion around figuration and abstraction only begins when Achille Perilli, along with Ugo Attardi, Pietro Consagra, Piero Dorazio, Mino Guerrini, Carla Accardi, Antonio Sanfilippo and Giulio Turcato, found the group Forma 1. Its manifesto explains better the point: We don’t really care about the lemon but its shape. 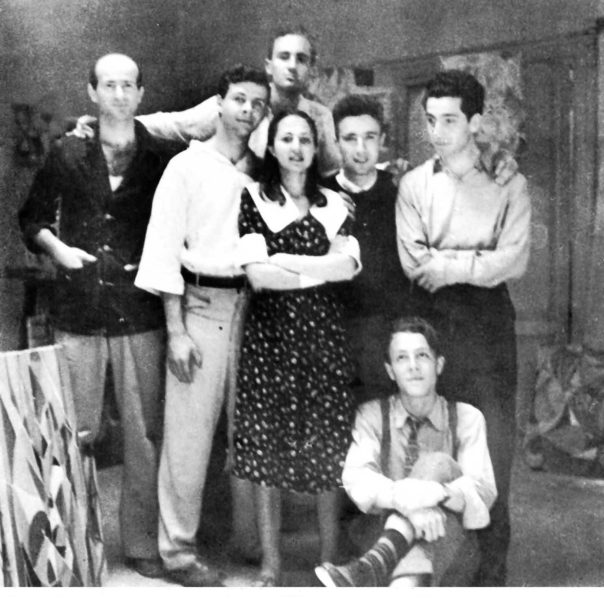 Basically, the signers of the manifesto go for a non figurative nor referential art which is not linked to real shapes or  nature. Perilli’s involvement is not just  limited to the artistic research, but streches towards publishing. Magazines such as Forma 1, Forma 2 and L’esperienza moderna (with Gastone Novelli) through which he promotes the revival of the dada and surrealist movements. His commitment reaches its best in the 90’s, with the Librericciuola collection, composed of quotes by poets, writers, photographers, musicians, architects and gathered into volumes ilustrated with his engravings.

Other than the Gruppo Forma, which breaks up in 1953, Perilli enrolls in  the Gruppo Arte Sociale (GAS) in in MAC Movimento per l’Arte Concreta (1964),  and Gruppo Altro (1972), publishing the Manifesto of the Foul Image in the Imaginary Space (1971) and that one of the Theory of the geometric irrational (1982). Simultaneously he founds the library – gallery L’Age d’Or together with Dorazio and Guerrini (1950). They also dedicate to theater curating some setting ups like for the Mutazioni ballet  at La Scala in Milan. 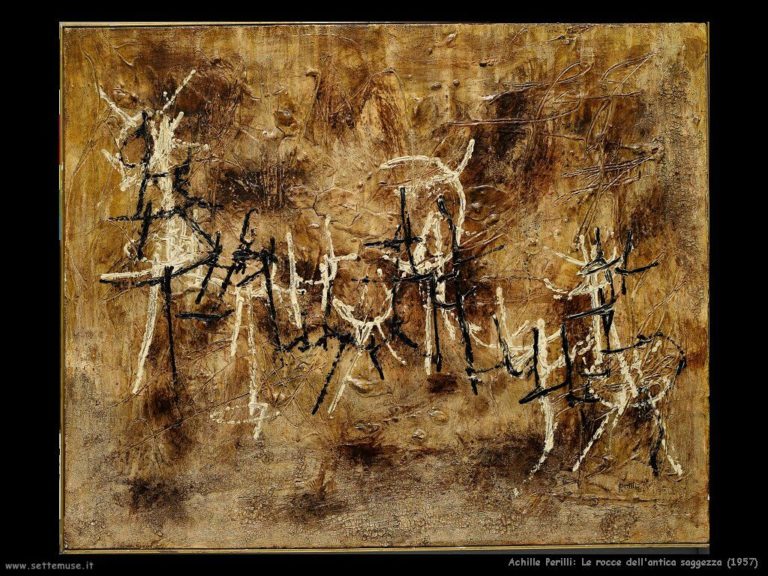 The rocks of the ancient wisdom 1957. Source: settemuse

Over the years, he has built strong relationships with literates, men of theater, musicians and poets. In 2017 his Catalogo Generale comes out curated by Giuseppe Appella, who gathered the works produced between 1946 and 2016.

Formerly, Achille Perilli takes on his artistic research with abstract compositions made of narrative-graphic sequences. The so called graffiti and comics, therefore dedicating himself to insane geometries. But from the 70’s onwards he will put effort into Machinerie, as in, imaginery geometic structures not liked to the euclidean ones, filled with colorful and bright colors. 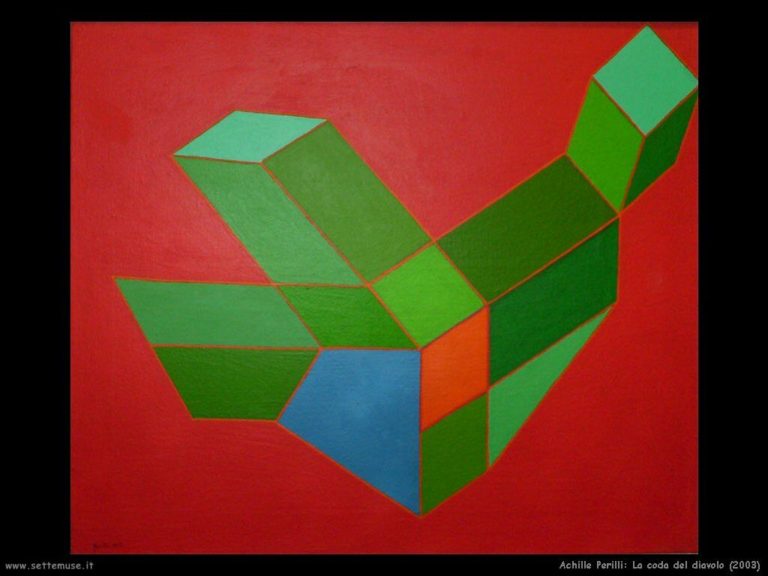 Numerous the incursions into sculpture, in the le ’60s with Colonne, and therefore with Distorti, Bianchi and Ceramiche, in which he tries to unify the research of abstraction to the relationship with nature.

In the ’90s onwards, Achille Perilli will dedicate to Alberi, sculptures made out of  tronchi and dry radici secchi, upon which working with colors and engraves.

He takes part in the Biennale of Venice in 1962 and in 1968. Throughout his artistic carrier, he exhibits both in Italy and abroad becoming quite famous.

For Bolaffi he made Spades for the Playing Cards series.